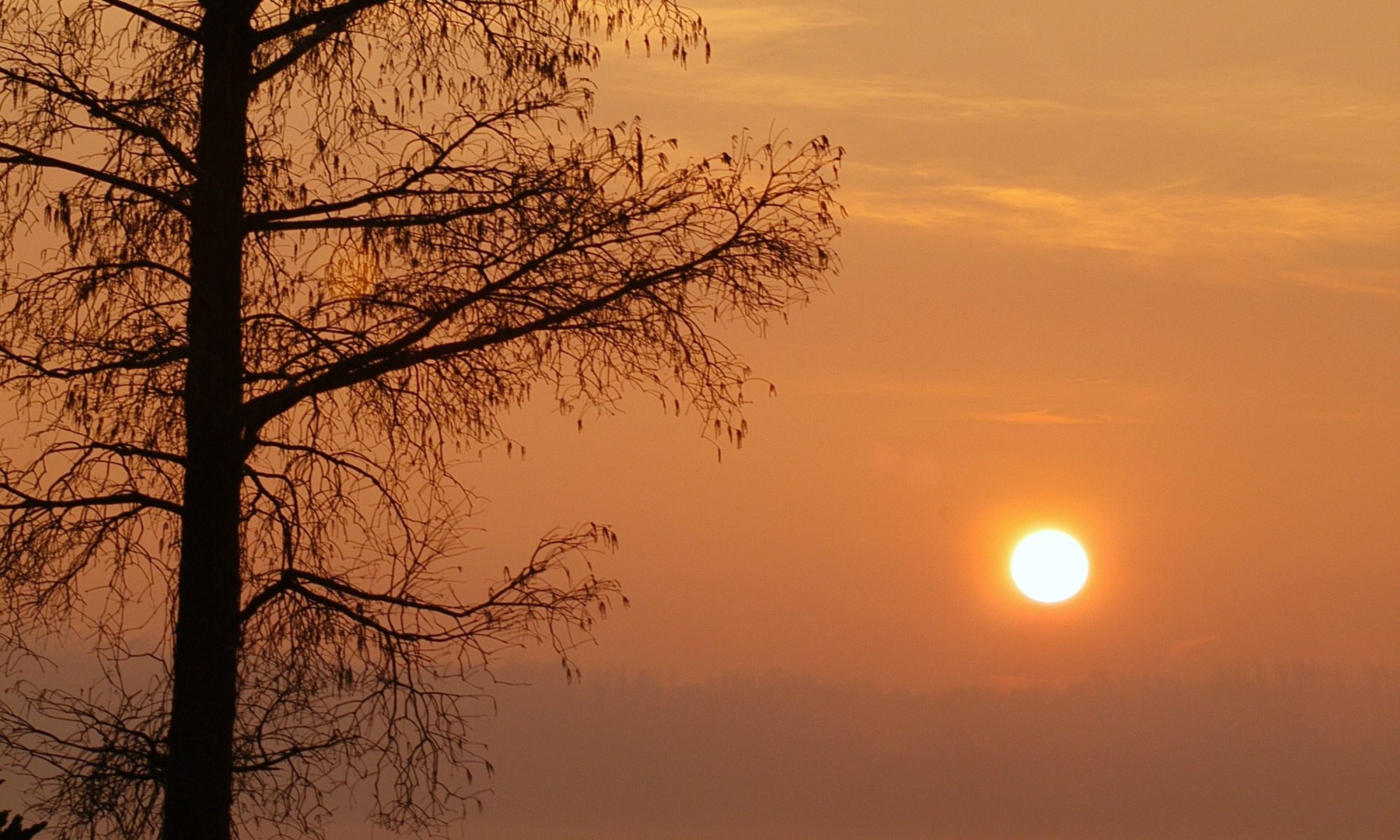 VILLA MELZI:
Opening times: 9.30-18-30 from March to 30th November
Magnificent architecture, built in1808 for the Duke Francesco Melzi D’Eril, assistant of Napoleon. Interesting sculptures in the most splendid park, where stupendous groups of azaleas and rhododendrons alternate.
The present owner is the Count Gallarati Scotti.

VILLA SERBELLONI:
Opening time : 11 and 15.30 (guided tour) minimum 6 pax daily except Mondays and in case of bad weather. Splendid view from 18th century garden of the three branches of the Lake Como and Lecco. From the fortifications on the promontory view of the northern btanch of the lake and the pre-alps. The park of the Villa Serbelloni owned since 1959 by the Rockfeller Foundation of New York for minimum of 6 people and maximum of 30 lasting about 1.30 h.
Meeting point is the old tower situated at the top of the centre of the town in the square of S. Giacomo , 15 minutes before the start of the tour.

S. GIOVANNI CHURCH:
Baroque building (XVI cent.) one nave, wooden altar of ‘600. Inside the “Madonna delle Grazie”, fresco of the Lombard School, a sculpture of the “Immacolata” in marble of Carrara (Bernini School), a choir in walnut with carved stalls (XVII cent.) and painting o Gaudenzio Ferrari(1532).
Situated in the hamlet of San Giovanni on the road to Como.
The church is open only when there is a mass, for example on Sunday mornings.

S. GIACOMO BASILICA:
Stupendous example of the romanesque-lombard art (XII cent.), built between 1075 and 1125 by the Masters of Como. Inside mosaics of the early ‘900 , rich altar of the end ‘500, a deposition of Christ attributed to the Perugino school, an archaic cross (XII cent.), a triptych by Foppa (1432), a polychrome wooden sculpure of the “Buried Christ” of the Spanish-Baroque school.